Resveratrol Strikes Again – This Time Right In The Gut 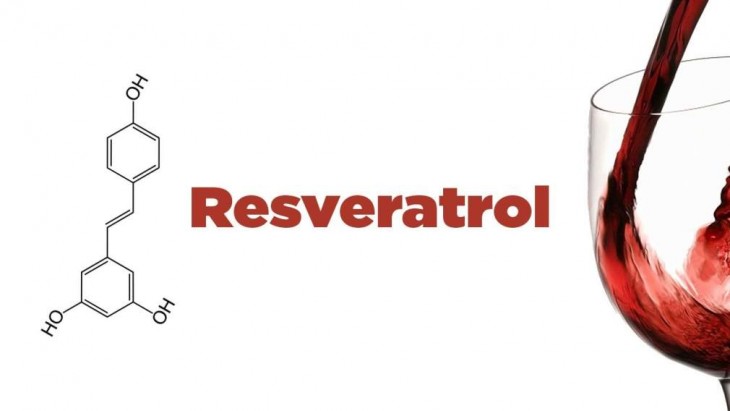 Resveratrol is found to have another health benefit – giving you another reason to keep drinking red wine in moderation.

A recent study, headed by Min Du of Washington State University in the United States, has found another benefit of resveratrol. The chemical compound, which has been linked to keeping the hearts of Type 2 Diabetes sufferers healthier, fighting acne and raising the metabolism, also has an interesting side effect on fat in mammals.

Resveratrol has an interesting, and exciting, effect on fat. It changes white fat, the dormant fat along muscles, into beige fat. Why does that matter? Because beige fat burns calories – meaning that drinking red wine, in moderation, can help fight obesity.

Polyphenols are micronutrients found in the human diet that help fight cancer, keep skin clear, and have other health-related benefits. Resveratrol is a polyphenol found in high quantities in blueberries, strawberries, raspberries, grapes and apples. Because of their high concentration in grapes, polyphenols are also found in wine. To be fair: resveratrol is insoluble and therefore much of it is lost during winemaking. Humans get more resveratrol and more of its benefits from eating fruit but it is in red wine which means it is still a healthier choice than other types of wine or liquor.

What The Science Says

Researchers used two groups of mice, one given the compound and the other not. Those given resveratrol were given the equivalent of what a human would consume getting 12 oz of resveratrol containing foods a day. The mice given the compound gained 40% less than the ones who did not ingest resveratrol. Lead Researcher Min Du says that resveratrol “increase[s] gene expression that enhances the oxidation of dietary fats.” In doing so, heat is produced thus burning off calories.

How Can I Increase My Resveratrol Intake?

While there isn’t a get skinny quick pill or drink yet, science does point more and more to the health benefits of red wine as a way of keeping those extra inches off your waistline when incorporated as part of a nutrient rich, healthy diet.