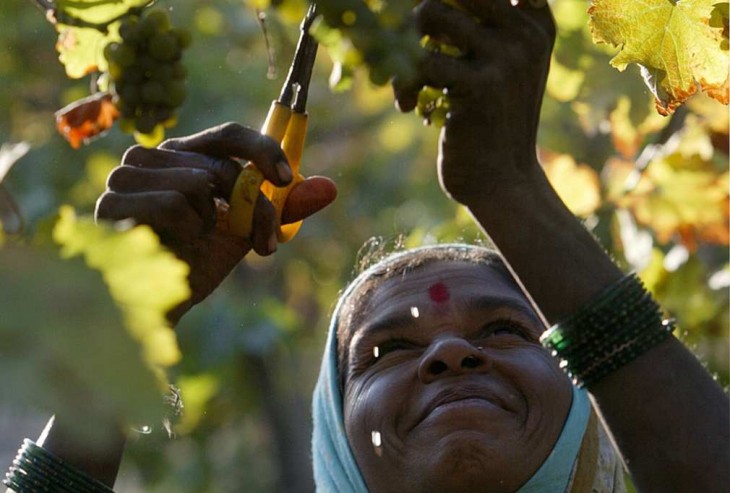 The wine world is watching Asia, but not just for wines from China. The next place vinosaurs are likely to find interesting wines and an emerging market? 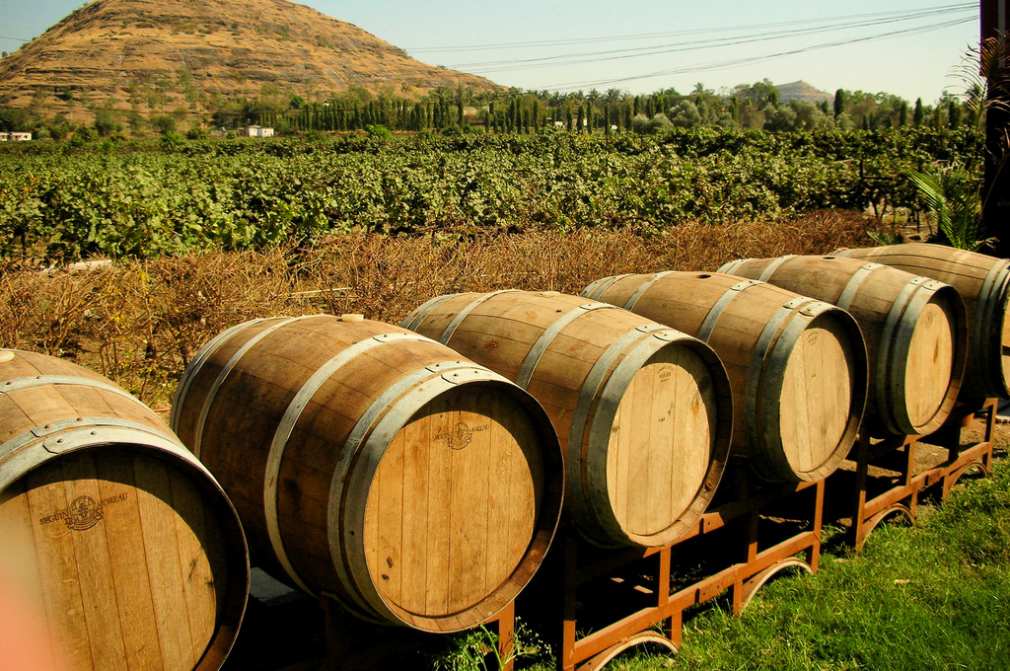 When most people think of wine-producing areas France, Italy and the US state of California spring to mind. More experienced drinkers might also think about other places in Europe that have produced. Asia is one of the last places most expect wines but India has a centuries old tradition of producing wine.

In the latter half of the 1800’s, botanists from England were exploring North American plants and brought back many samples to Europe. Unbeknownst to them, some microscopic yellow insects who subsist on sap hitchhiked their way to Europe. Phylloxera, was introduced to Europe and was responsible for the Great French Wine Blight. But it wasn’t simply France’s grapes that were destroyed. While many of the European countries eventually rebounded through grafting and other vine-saving measures, Asian nations found other ways to produce alcohol and interest in wine dropped.

Wine had been around in India since about the 4th Century B.C. although faced tough times due to its reputation as evil. It is not clear when grape wine was brought to the region – ancient texts refer to what historians believe was a rice wine sweetened with honey but there are references to grape juice (non-alcoholic) and some sort of grape wine that was eventually only available to privileged castes. Lower castes made alcoholic beverages from cheaper, more readily available ingredients like millet and wheat. When the Portuguese came to India in the 16th century they brought with them Port which was popular for a time however India was wiped of grapes during the blight and while it recovered in the 1900’s grapes and wine were not a priority as both religious and political leaders prohibited alcohol consumption. 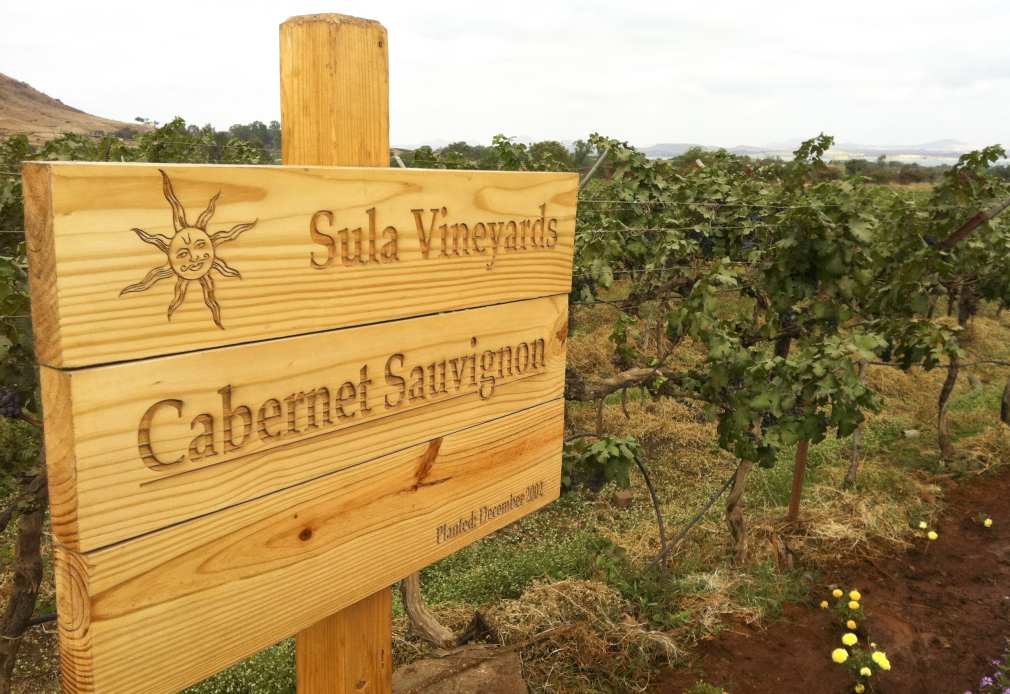 Recent news shows an interest in wine booming in India, which is a tiny producer compared to most European nations. People like Rajeev Samant are returning to India and working with experts to develop the land and produce wines. Rajeev, who was living in California and enjoyed wine, moved back to India and set out to create a drinkable wine. His love for the drink expanded and he started working with a noted California wine expert, Kerry Damskey. They soon realized that the climate and soil of the region could produce excellent grape wines and have seen a huge boost in production. His vineyard, Sula, has taken off and held steady since 2002 when it was the first Indian wine covered by Wine Spectator.

Another company to watch is Soul Tree, an Indian vineyard with high ethical standards who have a UK base hoping to increase their production and distribution. Soul Tree crowdsources to help with funding, is looking beyond simply being served in Indian restaurants and believes in the importance of helping the community. Soul Tree respects the land, the local farmers and the culture and norms of the areas in which it grows. Like Sula, it started small and is growing; Soul Tree began with a group of friends who wanted to do something more fun than working a steady 9-5. 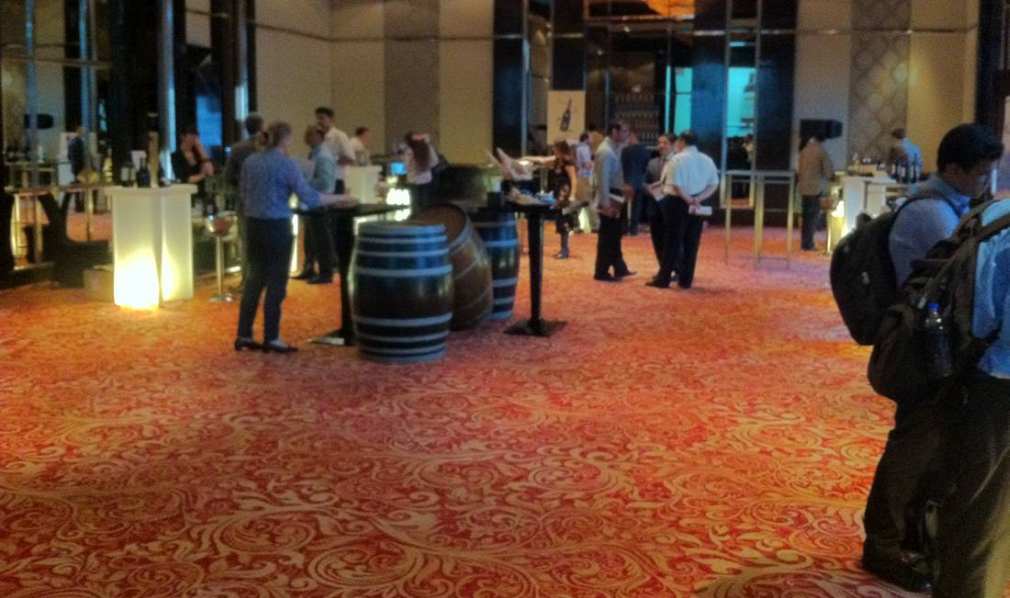 With an increasing economy, many Indians now have more disposable money thus allowing for travel and exposure to wine. Add to that relaxed political and religious norms that allow drinking, and Indians interested in not just buying wine but producing their own and you have the potential for a new wine region.

In the last five to seven years interest and production have grown and the world eagerly awaits Indian wines that will complement the flavors of the distinctive regional cuisine.

Winedom will keep an eye on this emerging area with updates as wines become available. Many Indian wines are currently available in the UK. Have you tasted one yet? Tell us about it in the comments!