The Hess Family Wine Estates has sold its Peter Lehmann Wines label to the Casella family, owners of Yellow Tail, at a significant loss. They are hopeful that the Casella family will be able to market and distribute the wine.

While some stakeholders have remained anonymous in the big sale, an estimated $50 Million USD changed hands, it has been reported that the Casella’s will have 90-100% ownership and thus the controlling shares so decision-making will belong to them exclusively. The selling price was 62% less than the amount Hess Family Wine Estates acquired it for in 2003.

END_OF_DOCUMENT_TOKEN_TO_BE_REPLACED 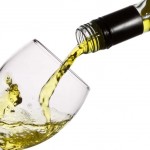 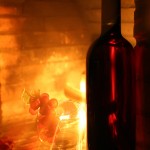 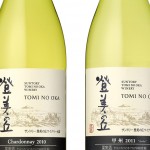