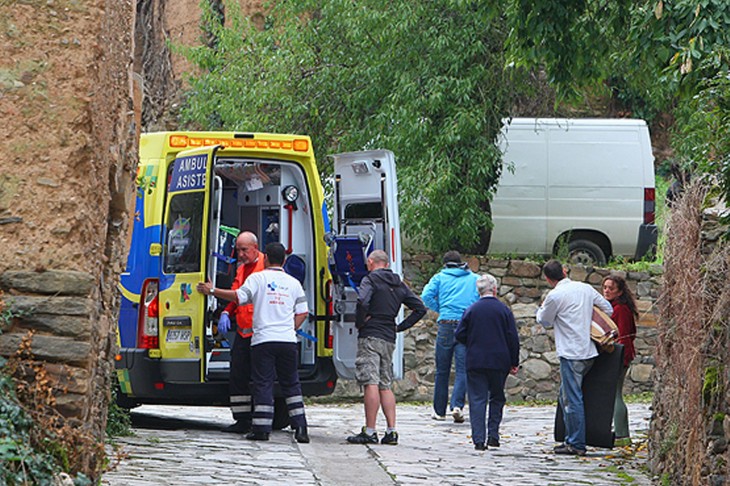 Salas de los Barrios, Spain — Nerea Perez, a 25-year-old Socialist activist, was killed while working with her uncle in his wine-making visit. It is grape harvest in Spain so many people are helping with the process, including helping to stir the wine. It is tradition in Spain to stir the vats while the wine is fermenting. This process, which allows much more contact with the lees, is believed to deepen the complexity of the wine..

Perez was overcome by the fumes of the wine, which can be very dangerous. During fermentation wine gives off a dangerous amount of carbon dioxide, a gas which can cause suffocation due to oxygen deprivation. While it is not certain whether poor ventilation was the issue, the facility has not had issues prior to this accident, it is likely that Perez either became dizzy or passed out. She was found by her uncle while she was face down in the vat. Emergency services were called to the scene but unable to save Perez, who drowned.

When fermenting wine the carbon dioxide, which is heavier than air, sinks toward the ground, posing risk to pets, children or anyone sitting near the ground. The fumes come off of the lees, so standing directly above it, as Perez would have been when stirring, is also especially dangerous.

Perez was active politically and her colleagues, friends and family have been paying tribute to the woman.