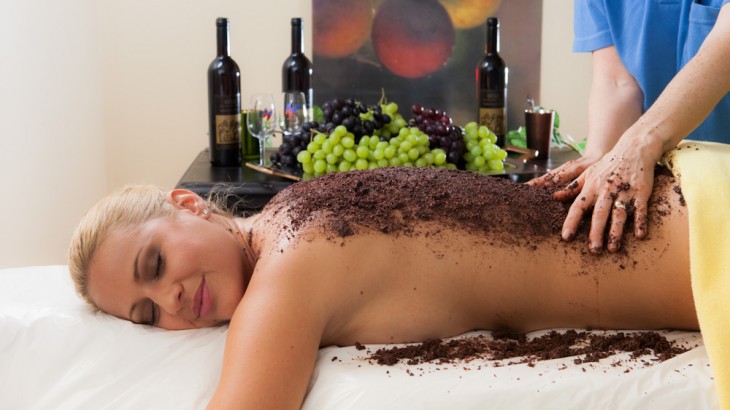 Scientists at The University of California Los Angeles have found that a compound in red wine, grapes and chocolate is helpful in stopping the bacteria that causes acne.

Scientists at UCLA have been busy studying the effects of a compound found in red wine on acne. Resveratrol, found in grapes, red wine and chocolate, is already known to help combat cancer, Alzheimer’s and have the same effect on the body as an hour of exercise. Red wine also helps slow the production of free radicals, which are responsible for breaking down tissue during the aging process, thus slowing down aging.

Scientists tested the compound in blood and found that it did weaken Propionibacterium acnes, the bacteria that mixes with oil in the hair follicle causing acne. Scientists then moved to applying Resveratrol topically and noticed the improvement in sufferers of acne. When included in a benzoyl peroxide regimen, the two drugs enhance each other. Scientists worried that they would cancel each other out.

While it has not been found, yet, drinking red when does not seem to have the same effect on acne however if you drink a glass for the other benefits you could also apply some topically with your benzoyl peroxide to help clear your skin more rapidly. Scientists are encouraged by the fact that many have allergies and experience irritation from benzoyl peroxide including red, itchy, dry skin. Resveratrol does not cause this in test subjects.

Scientists hope that they will be able to use the compound to develop acne medications using both chemicals to provide more effective relief for acne. 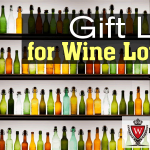 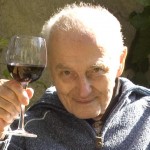 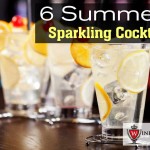 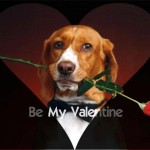 Wine Related Tips To Up Your Valentine’s Day Game 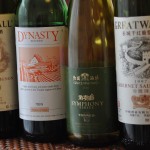