Those who can afford it are now bathing in the organic matter used in the winemaking process. Fans say it helps with everything from anti-aging to preventing cancer.

The French Paradox speaks to the benefits of a longer life among the French due to drinking red wine despite lower exercise rates and more rich foods than other nations. But the French don’t just drink red wine, they also bathe in it.

Decades ago French chemists found that certain chemicals in wine helped with attacking the aging process. More recent studies show that yes, the chemical compound Resveratrol helps fight acne when applied topically to the skin in conjunction with other acne-fighters like benzoyl peroxide. Continuing with the trend wine baths, which were first made popular by the French company, Caudalie, have caught on. The practice, vinotherapy, has participants bathe in a mix of water and stems, leaves and skins – all byproducts of the winemaking process. Dumping a few bottles into the bath and hopping in would not get the same effect: wine is drying to the skin.

While developed in the 90’s, the practice is gaining popularity outside of France, especially as celebrities have jumped on board the train. Amar’e Stoudemire, a player on the New York Knicks, recently posted a picture of himself on Instagram that shows him bathing in wine. He believes it aids in his post-game recovering, stimulating the circulation of his red blood cells.

As with many alternative health trends, the verdict is out on whether vinotherapy provides actual health benefits or is just a fad although we do know that Resveratrol has proven effects on the skin. Many wine bath spas have popped up and for a cost, anyone can try out the trend. 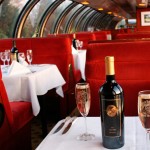 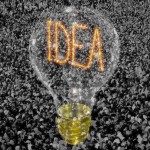 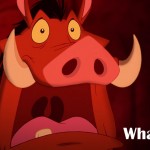