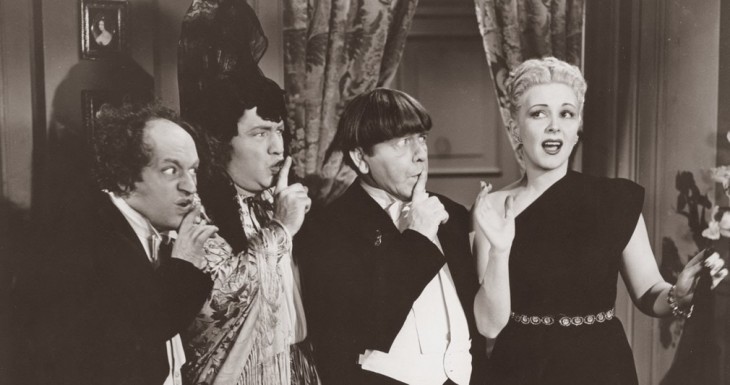 We here at Winedom are not scientists, but it’s likely you can believe us when we say that the chances of you dying of arsenic poisoning from drinking California wines are about as likely as being visited by a unicorn this evening. So what’s all the fuss about?

What it comes down to is a pretty basic business plan. Yes, a simple business plan. We’ll get to that later on – for now, let’s look at the current fear around wines. Where did it come from? Why hasn’t anything happened? And how come none of us have yet ended up hospitalized, or worse, due to our exposure to arsenic?

He Works Hard For The Money

What you might not know is that it appears the scare has come from a man named Kevin Hicks. Remember his name – he’s important in this whole debacle. According to a Seattle Pi wine writer, more than a year ago he contacted her about doing a piece on arsenic in wine and went so far as telling her that she could pay him via check or PayPal for the information. Suspect to say the least. Someone concerned about arsenic, a common rat poison, shouldn’t want to be paid for sharing something that could save a huge percentage of the human population, right? Call that red flag number one.

A lawsuit was recently filed by four people in California alleging that several producers of cheaper wines (e.g. Franzia) have alarmingly high levels of arsenic. Who filed the suit on behalf of the undersigned? Kevin Hicks. Who is named as one of the Plaintiffs in the case? Also, Kevin Hicks.

In 2010 Kevin Hicks started a company called BeverageGrades. The Denver-based lab is a third party that tests wine, beer and spirits for dangerous ingredients like arsenic. The website for BeverageGrades is lacking in information. In fact, it doesn’t provide anything except a brief “about” page, some FAQ’s, and a list of wines with lower amounts of metals. The lawsuit names BeverageGrades as one of the labs that discovered the amount of arsenic in wines. Call that red flag number two.

The website’s list of lower metal wines does not contain any information about the amounts, the tests used to discover this, or the measurement of the metals in these wines compared to the ones named in the suit. There is also no scientific explanation of methods used in the labs to conduct testing.

The lawsuit cites that the levels in some of the wines have five times the EPA limit for arsenic in drinking water. Of course, most of us drink a significantly larger amount of water than we do other beverages – so the data is skewed. Very few people drink 64 ounces of wine a day, the minimum amount suggested for water intake. Between the lack of information on the website and the apples to oranges comparisons we’ll label this red flag number three.

BeverageGrades’ FAQ includes one interesting question and answer. Probably the most telling in this scandal:

The second question asks if BeverageGrades is “a party to” the lawsuit that is all over the headlines. The answer is a flat no. But is it the truth? Technically yes.

Under the American justice system one is “a party to” a lawsuit if they are on either side: a plaintiff or defendant. In this suit, which is a class action, there are four plaintiffs – one of them is Kevin Hicks. Kevin Hicks of BeverageGrades. BeverageGrades is not, under the law, a party to the lawsuit but the answer, while technically correct, is misleading.

And that is the biggest red flag of all: the simple answer of “no”.

While the truth will come out in the lawsuit and subsequent counter-suits, it appears that a likely explanation is this: Kevin Hicks wanted to get more business. And more money. He went to wine writers and presented this issue of arsenic in wines but they, like all good journalists, did not take him up on the tip (it may have had something to do with the price tag that was attached to the information). When that didn’t work he and three others decided to file a lawsuit alleging that many wines contain dangerous amounts of arsenic. And rather than name small boutique vineyards, or expensive vineyards, he went after the cash cow: large conglomerates putting out lots of cheap wines at prices affordable to anyone. The wines named in the lawsuit are pretty much the wines most people, from college students to grandparents, pick up at the grocery store when having guests over or to have in the house – because that’s where the money is in a lawsuit like this.

It is always important to have people who look out for us – who make sure that we are safe. But fear mongering in order to make a profit is unacceptable. And the red flags we’ve found through simple internet research is enough to say that you’re most likely safe to drink your regular bottle of Sutter Home, although it’s never a bad idea to try a new bottle. 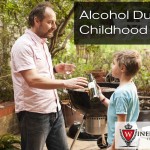 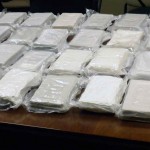 35 Pounds of Cocaine Found In Shipment of Australian Wine 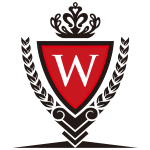 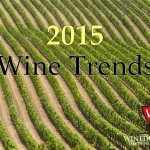 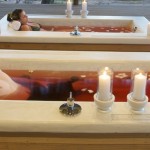