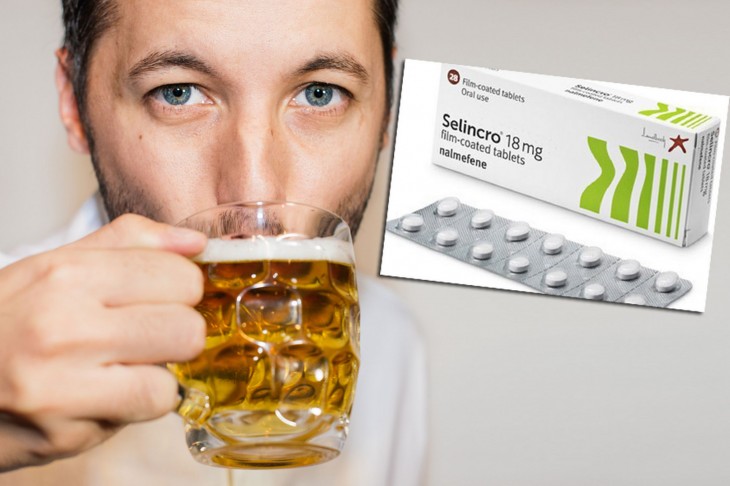 In England, where drinking-related costs are high for the National Health Service (NHS), this could save the region a significant amount of money over the next few years. It is also believed that the drug will save human. Women who drink more than a half a bottle of wine a day and men who drink more than three quarters are more likely to experience mouth cancer, liver failure, or fatal car accidents. For women, the risk of breast cancer is increased by 20%.

The pill, as reported by those taking it, does not change the taste of alcohol, but doesn’t leave drinkers with an urge to have more than one glass. Experts do not agree on whether this is true or a psychosomatic effect. In addition to the pill, those taking it also receive psychosocial support from therapists and other trained mental health professionals.

Those opposed to the pill recommend that those at risk for health issues and dependence due to the amount they drink should stop drinking altogether. They also worry that the long waits associated with the NHS could mean longer times to get into counseling – meaning those taking the pill will not get the counseling support it requires. Many cite a strong belief that the pill simply does not work.

This medication, the first of its type to be licensed, is not for alcoholics but for those with risk factors or who notice that they drink too much. The pill is being given to about 600,000 now; a final decision will be made in November about providing it to all of England via the NHS. 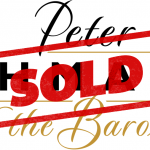 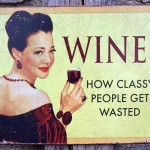