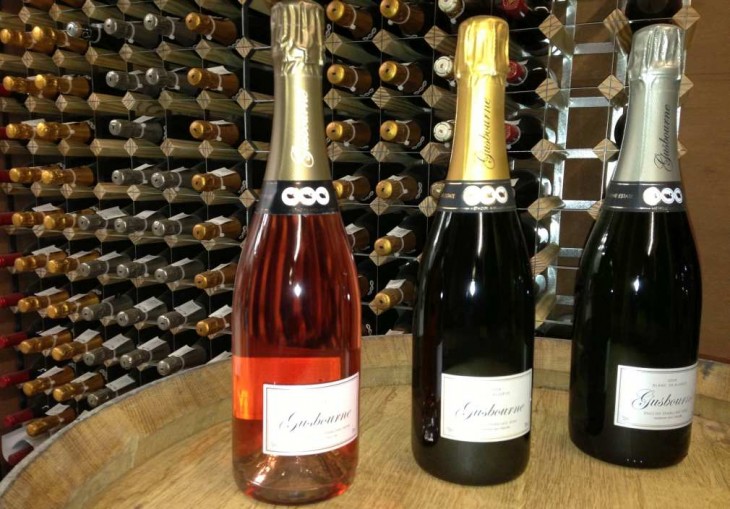 The saying “when one door opens another closes” is no truer in the wine world than in the case of England’s emerging popularity as a producer.

England’s climate and soil have traditionally made it a producer of sparkling wines but with new understanding of grapes and viticultural technique, the country is exploring and creating still wines that are also gaining notice. How did this happen?

While England isn’t what many of us think about when heading out to pick up a bottle of wine, it should be. In the last two years, England has been putting its mark on the map. There has been substantial interest in various growing areas, including the warm microclimate found in West Sussex.

This area has a very different climate from the England with which most of us are familiar. This means grapes can be grown. The microclimate, in fact, is not all that difference from Champagne. With fertile soils, warmer temperatures and south-facing slopes, this area is producing some formidable wines.

In addition to geological and climatic factors, there is something else helping England gain a little time in the spotlight on the world wine stage: a bad year for Italian grapes like prosecco. With a drop in the quality and yield of many traditional European wine regions, especially those along the Mediterranean, England has a chance to move up. Sure, it’s nowhere near a France or Spain, but it is producing excellent wines that are gaining both a following and a great reputation.

As with the rest of the world, English consumers are growing more interested in the farm-to-table and local movements. Many consumers are finding that buying, eating and drinking locally allows for better quality and more economy: costs are less because there is little to know transport fees; quality is better because everything is as fresh as possible. As the English start drinking their local wines and have started blogging and sharing them on social media, the rest of the world is also trying them out and taking notice.

If you’re ready to try a new region, consider these choices. These wines all won awards at the International Wine and Spirit Competition (IWSC). This year the contest was hosted at the London Wine Fair – but don’t think the winners were a sign of favoritism. The competition, a reputable and long-standing one, saw an increase in entrants from England by 70%. English wines brought home 80 medals, an increase of 63% from last year. Your best bets:

Gusbourne is the brand to try and these are a great place to start while expanding your palette to include English wines. With English wine on the rise, why not impress the next time you go to a party or dinner, or host one at your place, by bringing a bottle with you and sharing with your friends this exciting emerging region? 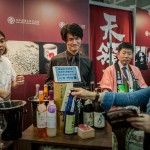 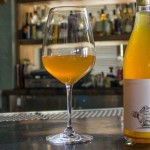