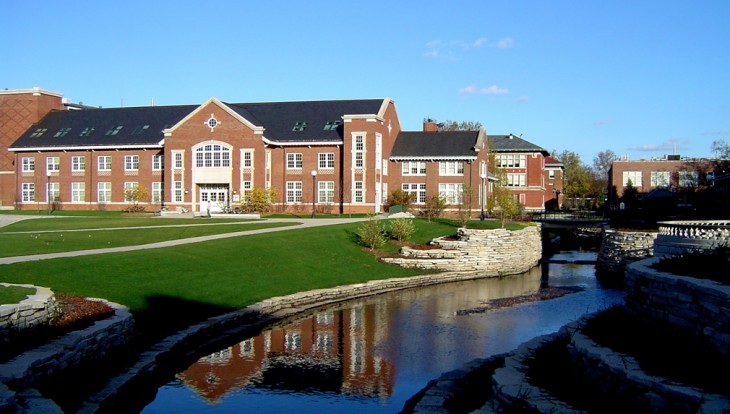 Using a sort of reverse engineering, scientists can use an enzyme to modify specific parts of a wine – finding which genes have an impact on flavor, which help with the color – and alter them without fear of the genome self-correcting. Scientists at Urbana have already started to think about the fact that not only can they eliminate hangovers. The lead scientist on the work, Yong-Su Jin, an associate professor of microbial genomics recognizes that they could also make improvements on the health-promoting aspects of wine. In a release he said, “Wine, for instance, contains the healthful component resveratrol. With engineered yeast, we could increase the amount of resveratrol in a variety of wine by ten times or more.”

While this is still a ways in the future, this is another possible reason to put, or keep, wine on your beverage of choice list! 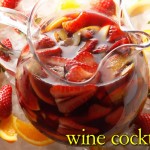 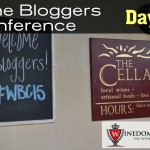