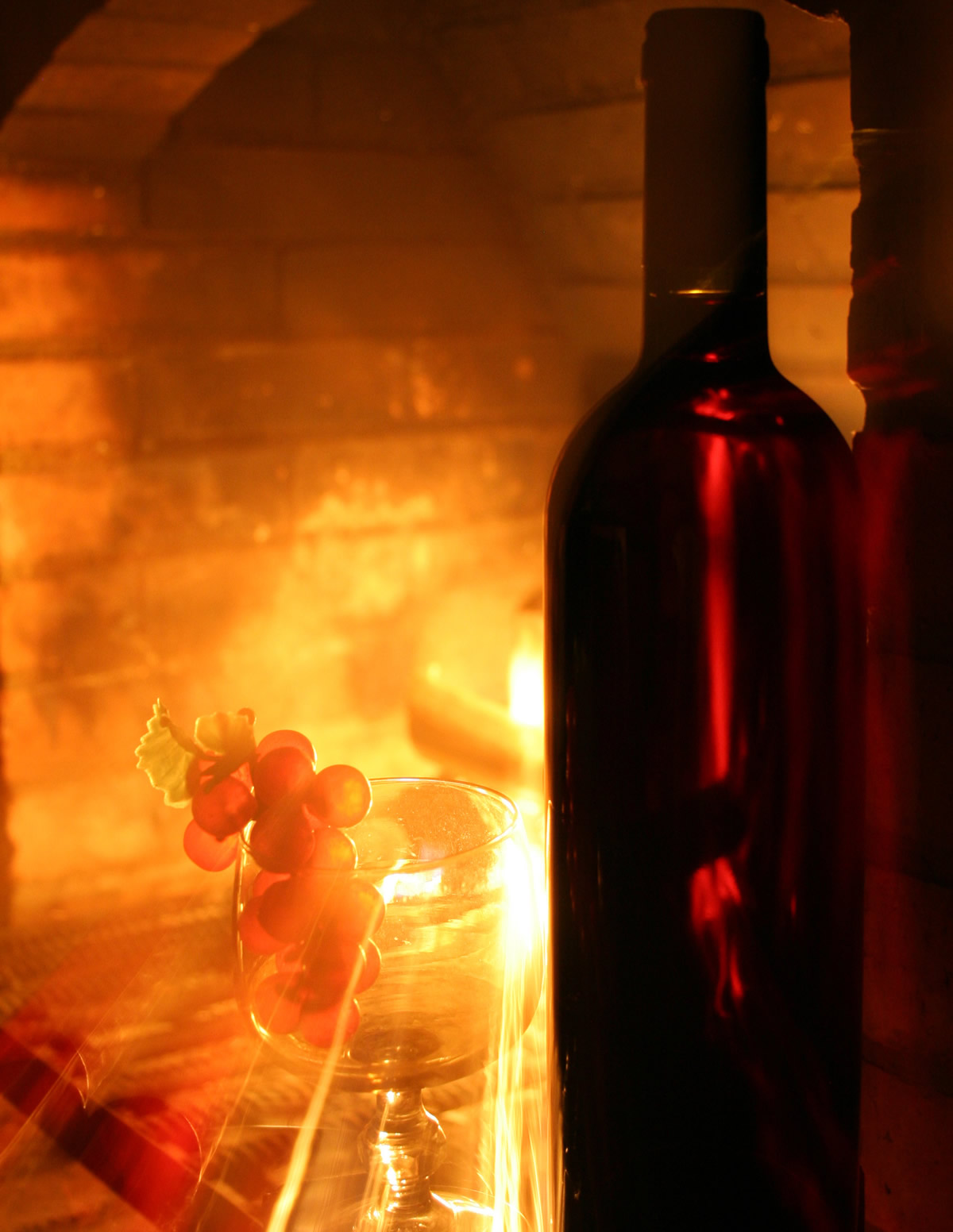 Another major scandal for Italian wine this summer

Siena, Italy — An unnamed wine consultant has been unmasked as a fraud after officials seized 160,000 liters (220,000 bottles) of wine under suspicion of false labeling. The wines, labeled as Rossi di Montalcino and Brunello di Montalcino, a high end, sought after wine, were actually cheap reds and not nearly the quality the label denotes. The consultant and several other members of the area wine community are under investigation for forgery, embezzlement, and theft. No names have been released by the Italian authorities yet.

Statements describe allegations that the wines were sold from 2011-2013 and that about ten wineries are impacted by the criminal activity. This is not the first counterfeit wine scam to rock Tuscany. In May, cheap reds were relabeled as fine Chianti and Brunello di Montalcino, selling for ten times their worth.

Brunello di Montalcino is one of the most popular wines in Italy with a reputation it takes pride in. A statement released by the consortium states, “The offences leave no doubt: this is a case of fraud against the consumer and most of all against the producers of Brunello, who have been victims of this affair and who will respond decisively.  If and when the investigations confirm the various parties responsible, the Consortium will immediately submit a civil claim and will use all means necessary to combat similar behaviour, particularly against those who have committed serious offences within the territory or adopted practices that are harmful to the image of Brunello.”