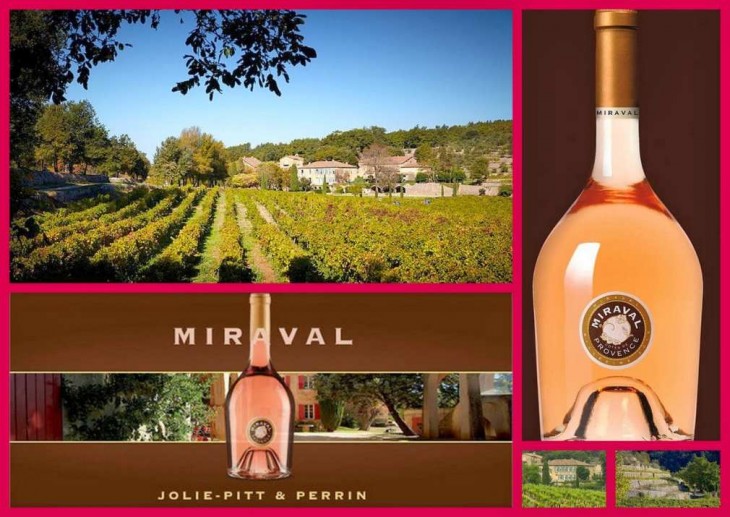 END_OF_DOCUMENT_TOKEN_TO_BE_REPLACED

Yes, There Is A Wine Trip Around The World