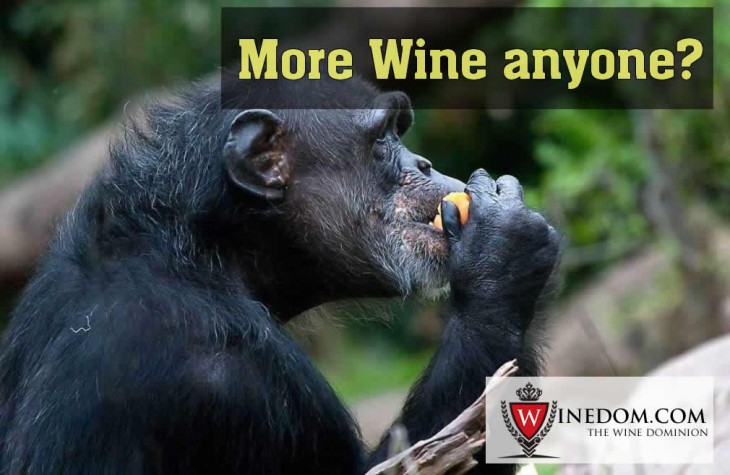 As seen previously, chimps have characteristics similar to humans, for example: the ability to use tools. Chimps use leaves to scoop sap from the buckets or use the spongy leaves villagers cover the buckets with (how’s that for irony?) and then squeeze the palm sap into their mouths.

The chimps do not get drunk in the human sense, but do have noticeable behavioral differences after drinking: they either take a snooze or they get slightly agitated and energetic.

Scientists have long believed that a long ago common ancestor of chimps and humans had the ability to metabolize ethanol and an attraction to it. The hypothesis posits that the reason for this is that primates would find, through the distinct scent, rotting fruit and eat it – gaining calories they might otherwise skip, thus helping with their survival during times when food was scarce. This new development supports the hypothesis.

This is the second recent discovery regarding chimps exhibiting humanlike behavior. The other study finds that chimps prefer cooked sweet potatoes to raw ones. Who knows, we may see chimps opening a series of sweet potato fries and light beer snack bars in our lifetime.

For a look at chimps stealing some sips, watch the short video from Newsy below. 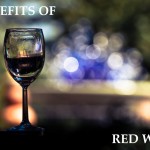 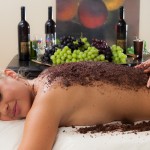 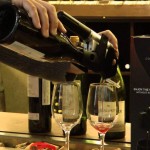